Node.js is winning every battle of web development by offering faster performance, improved security, ease of development, and a smaller learning curve since its inception.

It's easy to get started on Node.js projects, but once we are beyond the basics knowing how to structure code, handling errors, code styling and the right production practices will eventually make the difference.

In this article, I will be listing down a few best Node.js practices that will improve you as a developer and make a rock-solid production application. 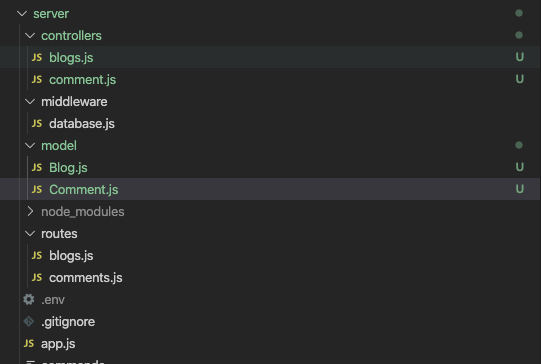 So, these were some of the practices you can start using in your application and improve as a developer.